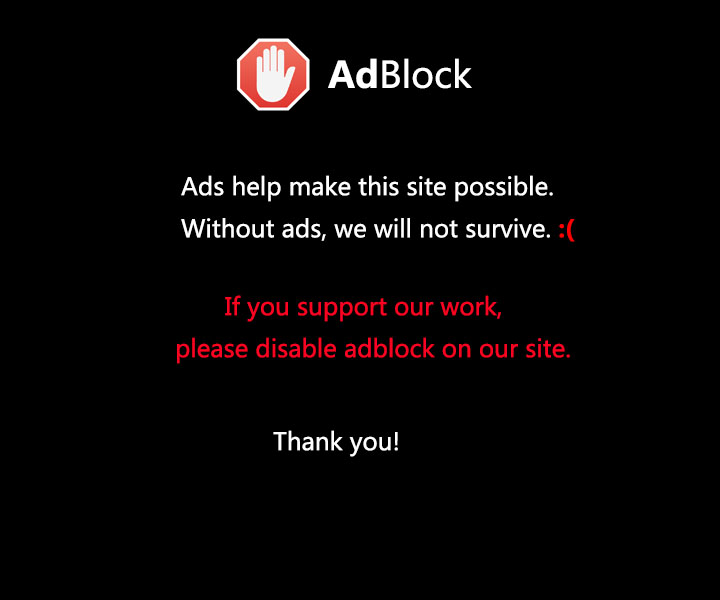 Snail Bob 8: Island Story is a Snail Bob Games game on 8Fat.com.
Snail Bob 8: Island Story shocked, telling the story of Snail Bob in the island and the Turks fighting wits and bravery. In the cold winter months, Bob and grandpa came to the lake to fish together. In peace, they fantasize about what they want to fish. At this time, Bob encountered the ambush of the Tu people and was forced to float on the floating ice to the island of tribes. This time, he was no longer cowardly. He wanted to fight against the Turks in this isolated jungle. Ahead of the crisis, can it defeat the Turkish people back to Grandpa? Now let's take a look at the story!
TAGS: Puzzle Games, Snail Bob Games,

Copyright:
All copyrights and trademarks of this game are held by owners and their use is allowed under the fair use clause of the Copyright Law. If you believe we violating your copyrights, please advise us at support(at)8fat.com in order that we can solve the problems.